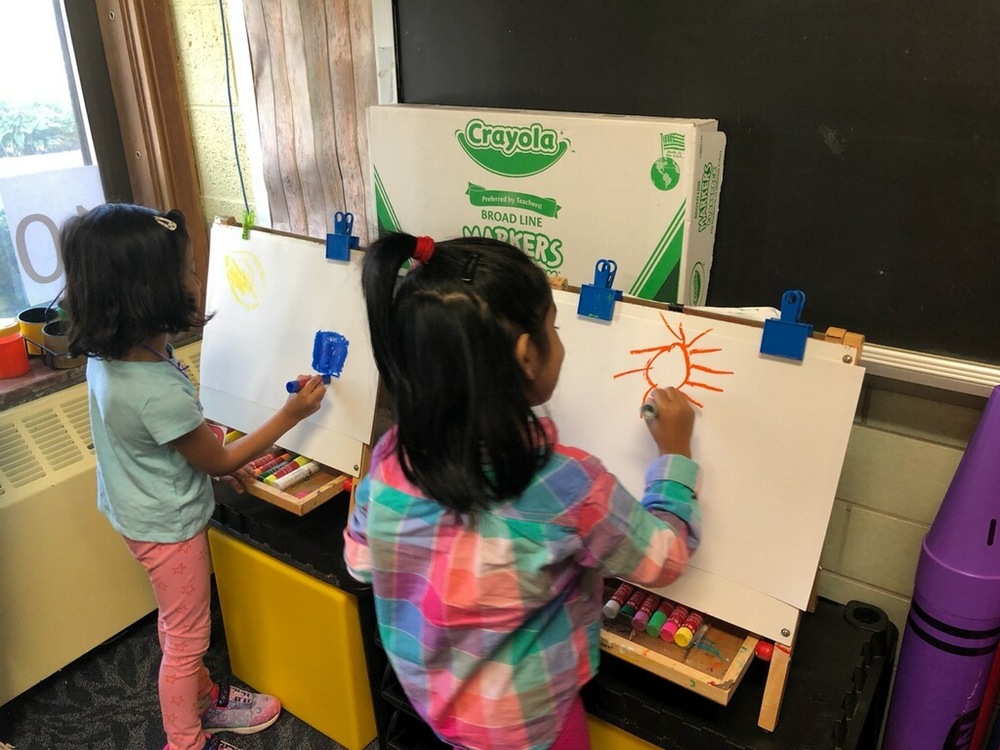 North Brunswick Township Public Schools are one of the 33 school districts in the state sharing about $27 million in funding in the second round of Pre-School Education Expansion Aid (PEEA).

This second round of aid ensures that 2,320 children will start 2019 in a high-quality preschool classroom, according to news release from the Office of the Gov. Phil Murphy.

In September, Murphy announced that $20.6 million in PEEA was allocated to expand existing preschool programs for more than 2,000 children in another 31 school districts

To qualify for funding, districts needed to have at least 20 percent of its students receiving free or reduced lunch. PEEA has now funded 64 school districts and helped more than 4,400 preschoolers in the state, according to the state.

In North Brunswick, the funding is being used to expand its pre-school program, Superintendent of Schools Brian Zychowski said.

Prior to receiving the additional funding, the district had 85 students in its half-day pre-school program.

"Our current program will complete the 2019 year as a  part-time program and parents, who paid for the program, will be reimbursed and will not be charged for the rest of the year," Zychowski said.

With the additional funding, the district also expanded its pre-school program to include two full-time classes for an additional 30 students this year.

"In September, the pre-school program will become a full-time program for 4-year-olds and will be expanded to include an additional 60 students,” he said. "This is an essential  part of the district's vision and part of its strategic plan to offer quality pre-school programming that will help us alleviate achievement gaps that start at the earliest age, while not taxing our residents," Zychowski said. "This funding will assist us with this initiative, while providing an equitable opportunity for all students as they move forward with the continuum of educational programming in North Brunswick."

The district also plans on applying for another round of funding, which would allow the district over the next two years to expand the pre-school to a total of 450 students at no cost to the families.